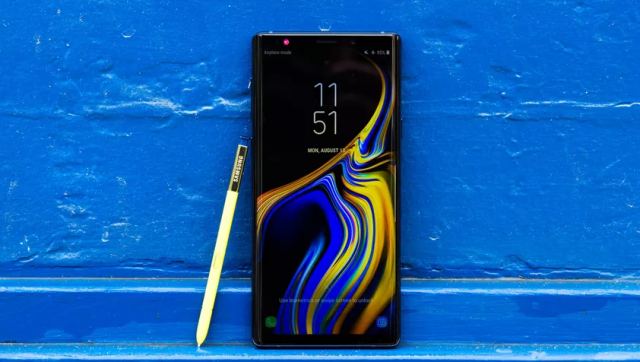 If your daily carrier is Samsung’s Galaxy Note 9, then we have some amazing news to share with you! The powerful smartphone is now getting a brand-new update that comes with lots of exciting features and under the hood software enhancements which are taking the Galaxy Note 9’s performances to the next level. With that said, let’s go ahead and check out everything there is to know about this new update.

The new update for Galaxy Note 9 sports the N960FXXU3CSF9 firmware number and Samsung is rolling it out OTA (over the air) in Germany right now. This means that all Galaxy Note 9 users who live in Germany should keep their smartphones connected to a stable Wi-Fi network because they will receive the update during the upcoming hours. In addition, the update is surely going to be rolled out in multiple countries later this week.

As previously noted, the new update for Galaxy Note 9 comes with lots of “goodies”. However, the one that stands out the most is the highly anticipated Night Mode. For those who are unfamiliar with Night Mode, they should know that this is a special feature which is going to unleash the true potential of Galaxy Note 9’s rear camera, especially when taking pictures in low-light conditions.

We should also note that the new update brings a bunch of other cool features such as a built-in QR scanner. This feature is surely going to prove to be quite useful and to make things even better, the QR scanner will no longer require users to access Bixby Vision or any other third-party QR scanning app. The QR scanner can be toggled in the notification shade.