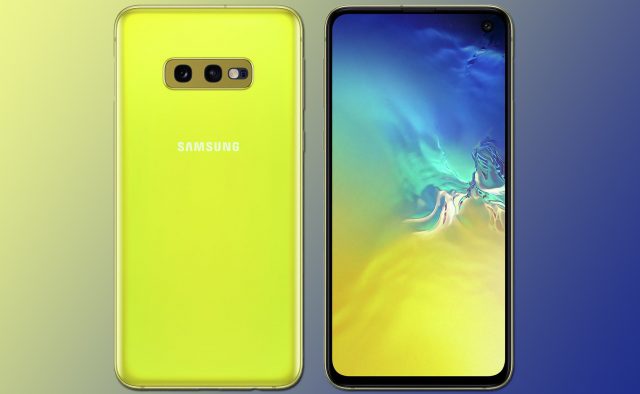 Even though Samsung is dominating the smartphone industry with its latest Galaxy S10 and Galaxy Note 10 flagship devices, this is not enough for the South Korean based tech giant. The reason why we are saying this is because Samsung has set its sights on the budget-level market and it wants to take it by storm with an upcoming smartphone called Galaxy S10 Lite.

There have been numerous leaks during this past couple of months that hinted Galaxy S10 Lite is coming soon but now, Ishan Agarwal who is a reputable leaker has managed to get his hands on Galaxy S10 Lite‘s full hardware sheet.

The leakster is reporting that Galaxy S10 Lite will be powered by none other than Qualcomm’s Snapdragon 855 CPU. This is one of the most powerful mobile processors to launch in 2019 and it shows us that the upcoming smartphone will not be a simple “Lite” device that can barely handle heavy-duty tasks, quite the opposite.

In addition, Galaxy S10 Lite will be paired with a triple-camera setup on the rear side that features the following lenses: 48MP, 12MP wide-angle and 5MP depth. If you like taking selfies, then you should be pleased to know that Galaxy S10 Lite will feature a 32MP selfie shooter.

Size of Display Confirmed by the FCC

The last thing that we want to note about Samsung’s upcoming smartphone is that it has also been spotted on the FCC. If you are unfamiliar with this, then all you need to know is that tech manufacturers who want to launch their smartphones in the US need to get them certified by the FCC first.