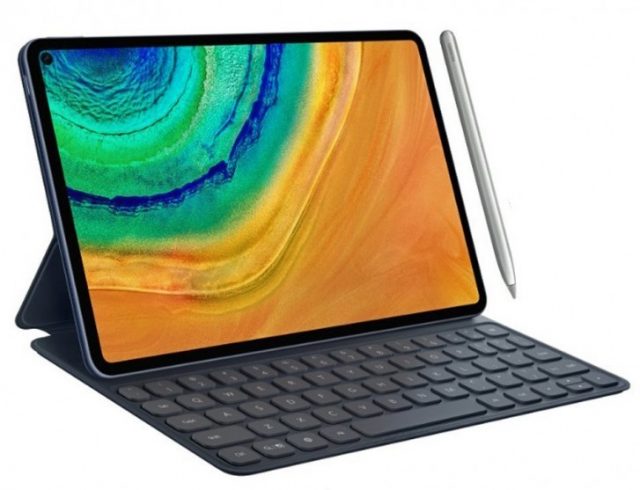 It’s no secret that Huawei is planning to launch a new flagship tablet on November 25th, but what we don’t know is what kind of hardware specs and performances the table has to offer. Fortunately, we don’t have to guess anymore because the MatePad Pro has just been spotted on GeekBench.

If you are unfamiliar with GeekBench, then all you need to know is that this is an online platform where all tech manufacturers test the performances of their products before launching them.

Right from the start, the GeekBench report is showing us that MatePad Pro is running on Google’s latest Android 10 Q operating system. This is great news, especially when considering that Huawei’s smartphones have been running into some problems in terms of operating systems during this past couple of months.

Furthermore, MatePad Pro is fueled by a Kirin 990 processor that has a base clock speed of 1.84GHz. This is why it shouldn’t come as a surprise that MatePad Pro has managed to score 3,808 points in the single-core test and a whopping 11,832 points in the multi-core test. To make things even better, the GeekBench report is making it official that the upcoming tablet is equipped with 6GB of RAM.

Previous leaks have shown that MatePad Pro will ship with the impressive 40W SuperCharge technology. This is the same feature that is being used on the Mate 30 series and it is renowned for being able to charge the battery to its max in record time. In addition, there will be an LTE version of the flagship tablet that is dubbed as MRX-W09.

The last thing that we want to note about MatePad Pro is that it will ship with a sleek full-screen design that features a punch-hole for the selfie camera. The design looks amazing and it’s certainly going to give MatePad Pro an advantage over its competition.