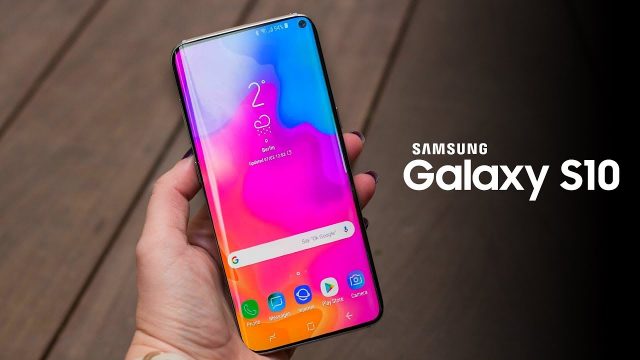 Samsung has equipped Galaxy S10 with the most powerful hardware parts available on the market and it also packed the smartphone’s software with lots of innovative features. Well, it looks like that wasn’t enough for the South Korean based tech giant because Samsung has started rolling out a new update for Galaxy S10 that improves the performances of the Wireless PowerShare feature while introducing a handful of software tweaks.

The new update measures in at 463.15MB and it is being rolled out via OTA (over the air) channels right now. Therefore, Galaxy S10 users should keep their eyes peeled at the notifications panel because the update should arrive any minute now. Nonetheless, let’s check out everything there is to know about this new update.

Windows PowerShare is one of the most innovative features that Galaxy S10 has to offer and it makes it possible for the smartphone to charge Qi-enabled devices just by placing them close to each other. This feature requires a minimum of 30% battery in order to work and its speed and power efficiency are unparalleled.

The new update is a top priority download for all Galaxy S10 users because it also introduces the March security patch files. As we all know, the internet is not a safe place and you wouldn’t want any third-party entities or malware to access your smartphone’s private data and this is why downloading all the monthly security patches is really important.