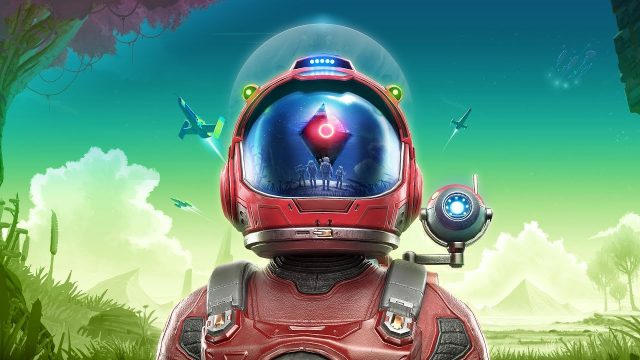 No Man’s Sky had a bad launch, a really bad one because the game failed to deliver on all promises made. Fortunately, Hello Games didn’t give up and it kept releasing massive updates every month and now, No Man’s Sky has an overall good review. This is why fans of the game keep asking for a VR mode and luckily, the mode is finally going to launch this summer.

Hello Games is the developer in charge of No Man’s Sky and it announced earlier today that the VR version of the game is going to launch this summer. The game will work with Sony’s PSVR headset and it will also launch on Steam VR at the same time.

“I guess it’s not a huge surprise, but all of the team here is in love with everything sci-fi. Virtual reality feels like a little science fiction become real, and has always seemed like a perfect fit for this futuristic game of ours. It’s completely unique to land on a world that no-one has ever seen before and to really feel as if you’re there, and the team has worked so hard to make this a true VR experience rather than a port,” said Hello Games.

Not a Separate Mode

We should also mention that the game has recently received a major update that revamped the multiplayer mode. Therefore, No Man’s Sky is going to be really fun to play while wearing a VR headset.