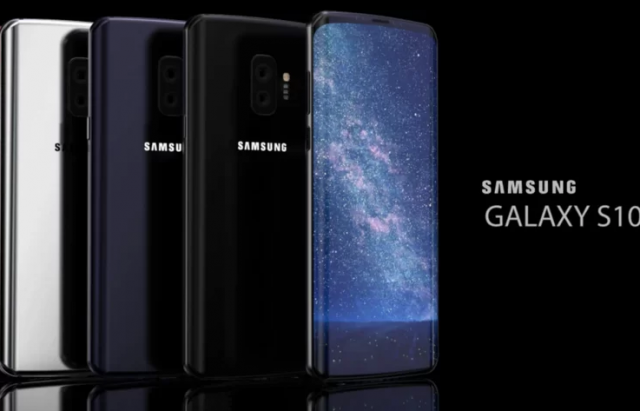 Samsung announced that Galaxy S10 will be such an innovative smartphone that all other tech companies will have no other option than to copy it. This is a bold statement from Samsung, but we think the South Korean tech giant might be right. We talked previously about the leaked Galaxy S10 design which showed that the next-generation flagship smartphone is going to look truly amazing, but now, things get even better because the smartphone’s processor has been spotted on a benchmarking website.

How Powerful is Galaxy S10?

Apple’s latest iPhone XS is the device that holds the title of being the most powerful smartphone available on the market and since Samsung is Apple’s biggest competitor, all tech experts are expecting that Samsung will do everything in its power to boost Galaxy S10 hardware power so that it can dethrone iPhone XS.

The upcoming Samsung flagship will ship in two to CPU variants. The first variant is powered by Samsung’s own Exynos 9820 processor and the second one uses Qualcomm’s Snapdragon 855. Luckily for us and other smartphone fans, the GeekBench results of the Snapdragon CPU were leaked online and we can see just how powerful Samsung’s new smartphone will be.

The CPU that Galaxy S10 will use scored 362,292 points which is super impressive. On the other hand, Galaxy S10 is still a little bit behind iPhone XS which is powered by an A12 CPU which scored 363,525 points on GeekBench.

From the looks of it, iPhone XS will keep its title of being the most powerful smartphone available on the market. Unless Samsung can come up with better software optimization for Galaxy S10 that will help take Snapdragon 855’s performance to the next-level. Nonetheless, most Android fans won’t care about the fact that iPhone XS is slightly more powerful anyway.