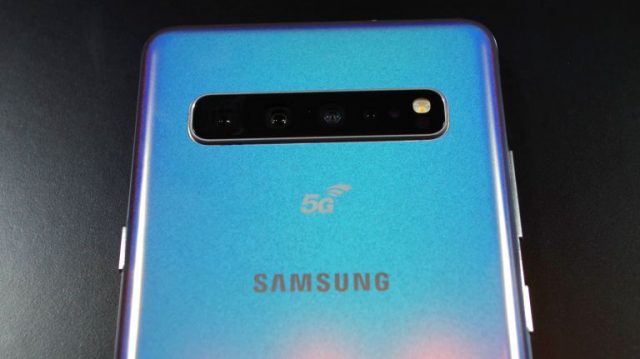 Samsung’s latest Galaxy S10 arrived in February and now, the South Korean based tech giant is getting ready to launch the 5G version of the flagship smartphone. Evan Blass is one of the most reliable leaksters and he has a good track record of predicting upcoming announcements and devices in the tech industry. The reason why we are mentioning Evan Blass is because he posted a new tweet today in which he said that the 5G version of Galaxy S10 is going to launch on May 16th.

We knew that Samsung is going to launch a special version of Galaxy S10, but what we didn’t is that Samsung is going to team up with Verizon. US network carriers are already laying the infrastructure necessary in order to support 5G smartphones because they know that this technology will become a standard feature in the upcoming years. From the looks of it, Verizon is going to be ahead of its competitors.

We should mention that Samsung is not going to make Galaxy S10 with 5G technology exclusive to Verizon for too long. The South Korean based tech giant would lose lots of profits if it did that and therefore, Verizon will be the first network carrier to get the smartphone after which AT&T, Sprint and T-Mobile will follow right after. We can’t know for sure how big the delay is going to be, but we don’t think that it’s going to be longer than one month.