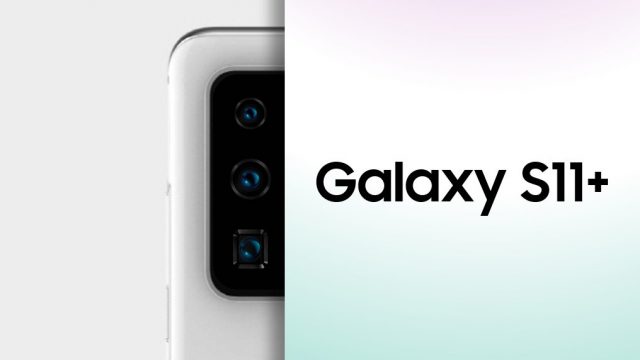 Since Samsung’s upcoming Galaxy S11 aka Galaxy S20 is the 2020’s most anticipated smartphone, then it should come as no surprise that tech leaksters have made it their top priority to search for information that Samsung is not ready to release yet. There have been so many Galaxy S20 leaks during this past couple of weeks, that we can almost build the smartphone from scratch. The latest leak comes from MobileFun which is a UK online retailer and it shows us the flagship smartphone’s official case.

The UK online retailer made the mistake of posting the official case that Samsung is going to sell for Galaxy S20. According to the post from MobileFun, Samsung will launch three Galaxy S models in 2020 and they include Galaxy S20, Galaxy S20 Plus, and Galaxy S20 Ultra.

The cases for the three Samsung smartphones don’t look that different from the ones that are currently available for Galaxy S10. However, there is a major difference. The new cases are made from Kvadrat. This is a premium textile material that feels good in the palm of the user’s hand and is also durable.

We should note that the same material is used for the cases Googles designed for its Pixel smartphone lineup. Not just that but, according to MobileFun, the cases will be priced from £17.99 to £59.99 (~$22 to $77) for different models and colors. Additionally, the cases will be available in black, white, gray, pink, red, silver and navy blue.

Fortunately, we don’t have to rely on leaks and rumors when it comes to the launch of Galaxy S20. Samsung has confirmed that it will host its annual Galaxy Unpacked event on February 11 and that Galaxy S20 will be the star of the show.