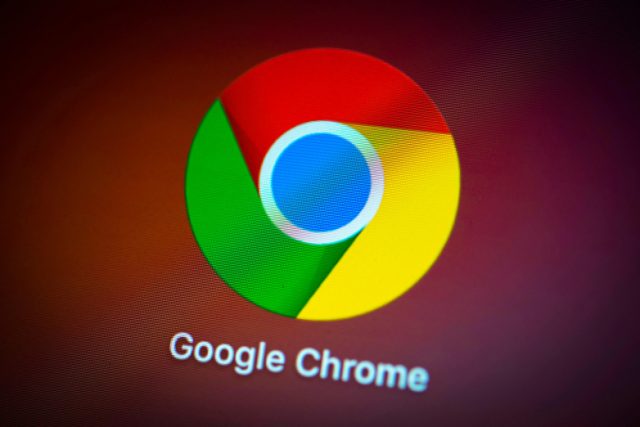 Do you enjoy using Google Chrome to surf the web from your smartphone? If that is the case, then you might want to consider giving the beta program of Google Chrome a try. The reason why we are saying that is because the mobile browser is updated on a daily basis with major improvements and beta users are always the first ones to access them. In fact, a new update has started rolling out for beta users and it comes with lots of significant changes and new features that fans will love!

With that being said, today we are going to check out what are the improvements that Google Chrome’s latest update brings. Not just that, but we are also going to show everyone what they need to do in order to download the update and access the new features ahead of everyone else. Without any further ado, let’s get into it.

The first thing that we want to mention about the new update is the fact that it sports the 80.0.3987.40 version number. The update is being released via Google’s official over the air channels and this means that all Google Chrome fans who will keep their smartphones connected to a stable Wi-Fi network throughout the day are eligible to download the update. Although, the update is currently exclusive to beta users.

The most significant change that Google Chrome fans will notice after installing the new update is Quiet UI. This is a special version of the UI and it has been in the testing phase for almost a year now. Fortunately, the developers are finally ready to release it. We are advising all Google Chrome fans who are enrolled in the beta program to give the new version of the UI a try and see if they like it.

Users can enroll for quieter prompts manually, or disable it completely. To enroll, the toggle ‘Sites can ask to send notifications’ must be enabled in Settings > Site Settings > Notifications, then the checkbox ‘Use quieter messaging’ must be checked.

The reason why the mobile browser’s developers have introduced a new UI is that they want to provide users with the ability to avoid annoying notifications. While notifications such as emails from clients, ride-sharing and social media are important, there are many others that are simply annoying.

“Unfortunately, notifications are also a common complaint as many websites request the notification permission on first visit rather than at contextually relevant moments in the user’s journey. Unsolicited permission requests interrupt the user’s workflow and result in a bad user experience,” said Google about unwanted notifications.

The latest update for Google Chrome is making major changes and there is no doubt about that! We have to give praise to Google’s developers for paying attention to the feedback they are receiving and for giving users the ability to avoid having to deal with annoying notifications.