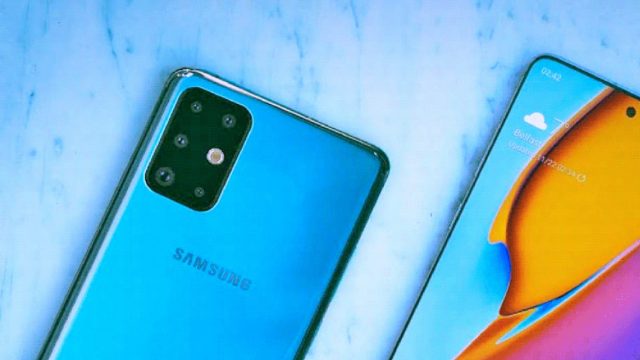 Galaxy S20 is the smartphone that holds the title of being Samsung’s flagship in 2020 and therefore, no one should be shocked to find out that the smartphone is equipped with some of the best hardware parts available on the market. Nonetheless, today we are talking about Galaxy S20 because Samsung is now opening pre-orders for the smartphone and we want to show everyone what are the best deals that you can get.

If you are not informed of the pricing for each Galaxy S20 model, then you should check out the list below.

AT&T is offering up to $1,000 on Samsung’s next-generation flagship to everyone who is willing to purchase in monthly credits. This option is available for users who port their number from another carrier and sign up for or either the Unlimited Extra or Unlimited Elite service plans. Both plans feature 5G. Furthermore, users will need to pay for their smartphone on AT&T’s 30-month installment plan and trade in an eligible smartphone.

T-Mobile is offering $500 off any Galaxy S20 series smartphone. The catch is that users need to trade in an eligible smartphone that is functional. In addition, users can get up to $1,000 discounts on S20, Note10, or S10 series devices via monthly credits. Existing customers must add a line, new customers must open two lines and both devices need to be paid in 24-months.

Last but not least, we have Sprint which is offering a $750 discount on any Galaxy S20 smartphone that is purchased via credits.