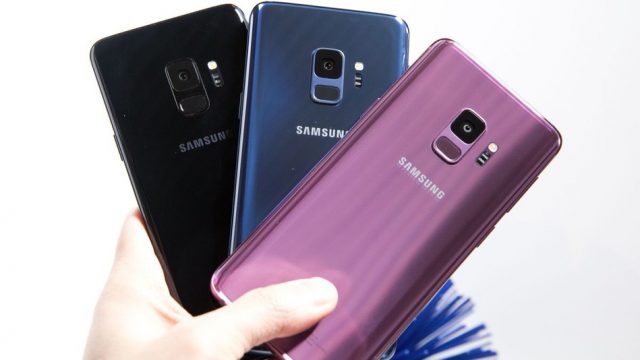 The major operating system update is currently rolling out OTA (over the air) and it has arrived in Germany. However, the update is already going rolling out in different parts of the world during the upcoming days. In fact, user reports from Greece, Switzerland, Italy and some parts of Asia are showing that Android 9.0 Pie has popped in their notifications.

The reason why Galaxy S9 and S9+ users should be excited about the new update is because it comes with a plethora of cool features that will take their smartphone’s user experience to the next-level. Not just that, but the Android 9.0 Pie also ships with software tweaks and bug fixes that will enhance the overall experience of Galaxy S9 and S9+.

Since we are talking about Galaxy S9, let’s check out some of the smartphone’s hardware specs and see what makes it worthy of the “flagship” title. The powerful smartphone ships with a 5.8-inches Super AMOLED display that features a pixel resolution of 1440 x 2960. The display is also coated in Corning Gorilla Glass 5

Leaving the display aside, Galaxy S9 is fueled by an octa-core Exynos 9810 CPU and Snapdragon 845 CPU (in the US). Both CPUs are powerful and they are paired with 4GB of RAM and 64GB/128GB/256GB of internal storage space that can be expanded up to 512GB via microSD.