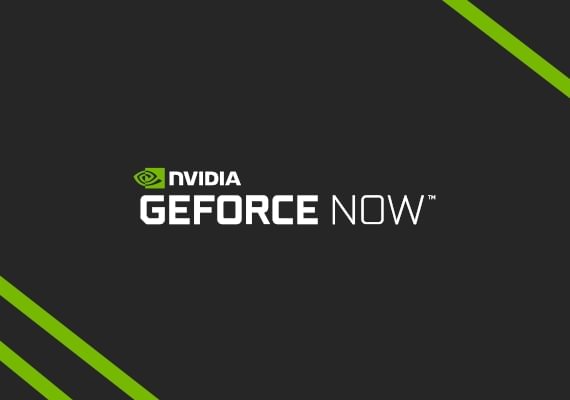 GeForce Now is one of the most amazing apps available for Android and desktop PCs, especially if you are a gaming fan. GeForce realized that there are millions of people who would love to play all the latest AAAS games but can’t afford to purchase a powerful PC. Here is where GeForce Now comes in and gives everyone the ability to stream all their favorite games with all graphics settings set to ULTRA.

GeForce Now is basically a streaming platform that gives players control over the gameplay. By subscribing to GeForce Now, you will get access to the company’s gaming PCs over cloud servers and you will be able to play all games both on Android smartphones and on desktop PCs. Nonetheless, the reason why GeForce Now is making headlines on our website is because it has just received a new update.

The Android version of GeForce Now has received a new update that sports the 5.29.28598518 version number. The update is available to download via OTA (over the air) channels and it weighs in at 43MB.

We also want to mention that the update is targeting smartphones that are running on Android 10 Q. Fortunately, it can be installed on a minimum of Android 5.0 Lollipop.

The developers who are in charge of GeForce Now want to make sure that the Android version of the streaming platform is running at peak performance levels and this is why they introduced a bunch of improvements in the new update. Check them out below: