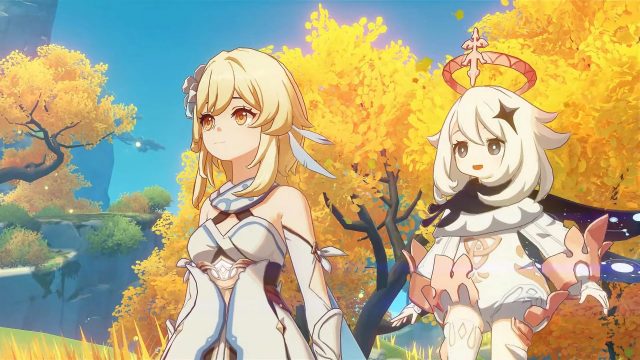 Indefinitely postponed: Genshin Impact 2.7. On March 30th, 2022, the game’s version 2.6 was launched, although the next update was scheduled for May 10th, 2022. On the other hand, the update will not be published on the date stated. Keep reading to find out why the Genshin Impact update 2.7 was postponed and what the future holds for it.

It was just stated by Genshin Impact’s official Twitter account that the version 2.7 release has been postponed. For further details on how to be compensated, “keep tuned for the next announcement,” reads a statement from a game’s official social media account. The game update has been postponed indefinitely, it seems.

Due to project progress, the Version 2.7 update will be postponed.
For detailed information on the date of the new update, content adjustment plan, and compensation, please stay tuned for upcoming announcements.#GenshinImpact pic.twitter.com/FiiGQyJO1G

New Genshin Impact updates have been postponed.
A report from Polygon.com suggests that the lockdowns in Shanghai may be the cause for the postponement in Genshin Impact version 2.7. Shanghai has been under lockdown since April because of the widespread spread of COVID-19, which may have impeded the city’s growth. It is significant to remember that this is the first time since the game’s debut that an update has not been delivered on time.

It was predicted that the game would be delayed because to Covid-19’s spread, even if there have been no leaks regarding the new edition. A spokesperson of the game issued an apology and advised gamers to monitor the game’s official social media accounts in a message to the outlet. The Zephyr of the Violet Garden, a new update for Genshin Impact v2.6, is now available to gamers.

The Chasm, a new area in the Genshin Impact v2.6, was added by miHoYo. While this site provides a wide variety of ways for players to get in-game resources, it also has a number of drawbacks. In addition, there are brand-new foes and a brand-new boss to contend with. In addition to Kamisato Ayato, a 5-star character from Genchin Impact 2.6 wields the Hydro sword.