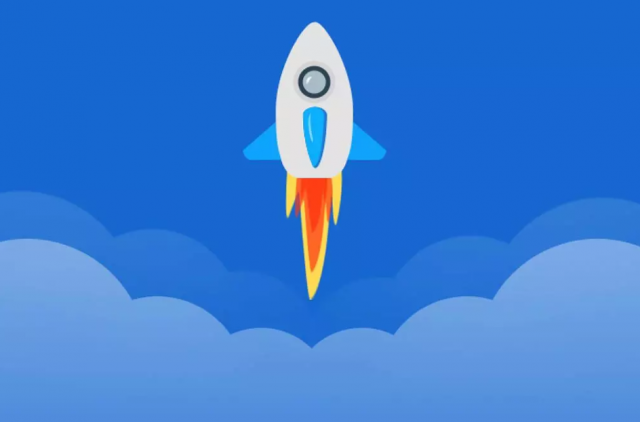 SHAREit is a powerful app that is renowned in the Android and the iOS communities for excelling at transferring data, hence the “SHAREit” name. Even though there are many other apps which offer file sharing abilities, SHAREit is one of the best ones available on the Google Play Store. The reason behind this is that the developers who are in charge of SHAREit are constantly pushing out software updates that are improving the overall performances of the app and improving its software stability. With that said, today we are going to check out the app’s latest update which arrived earlier this morning. New Update SHAREit fans should be pleased to find that a new update which sports the 5.0.22 version number is available to download. The update can be downloaded via OTA (over the air) channels which means that the only thing that users need to do is to simply keep their smartphones connected to a stable Wi-Fi network and the update will pop up in their notifications panel. We should note that the update can also be manually downloaded in the form of APK (Android Package Kit). However, the installation process for APKs is a bit difficult because SHAREit users will first need to enable the “Unknown Sources” option on their smartphones. What’s New? Now that we presented the new update, let’s go over the new features that it introduces. The first thing that SHAREit users are going to notice after installing the new update is that there is now a new option to notify the receiver of incompatible apps. The second feature that the update introduces is a tab called “New”. This tab will give users important information about recently installed apps and thus, make it easier for users to find all the apps that they want to share with their friends.