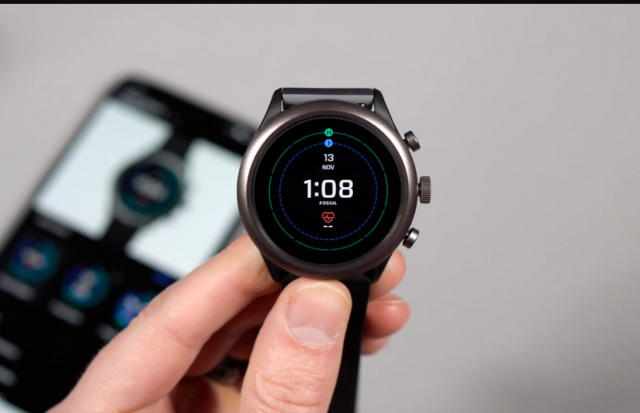 Two months have passed since Wear OS has received its latest major update and it looks like Google is already working on something new. The Android parent has recently announced that Wear OS fans should expect a big OTA (over the air) update to arrive during the next couple of months. The update is called “System Version: H” and it focuses on improving the overall performance of the operating system while enhancing the battery life as well.

It’s great to see that Google is always working on new updates for its operating systems and that Wear OS is constantly improving. The most important thing that Wear OS fans should know about the upcoming update is that it will add some improvements to the Battery Saver Mode so that it can last for longer times than usual.

“This update extends your battery life even further by turning on Battery Saver to only display the time once your battery falls below 10%,” said Google about the new update. To make things even better, smartwatches that run on Wear OS will automatically go into deep sleep mode after 30 minutes of inactivity.

Another cool feature that will be introduced alongside the new update is called “Smart App Resume”. This feature will make it easier for Wear OS fans to switch between their favorite apps. While this might not be a groundbreaking feature by any means, it’s still a nice addition to the plethora of features that Wear OS has to offer.

The only downside to this update is that Google has yet to announce which smartwatches are first in line to get the new update. The only thing that Google had to say about the update’s release date is “This update will be progressively rolling out over the coming months”.