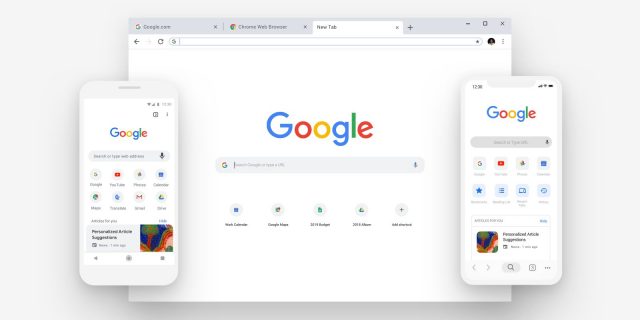 Chrome 70 is the latest version of Google’s popular browser and it has just started rolling out to Windows, Mac, and Linux. The new version of Google Chrome brings a bunch of improvements and most of them are focused on enhancing user safety by giving people a simpler and more effective way of logging in their accounts to different websites.

Google Chrome 70 is Out

The Android parent announced that the biggest change that Chrome fans are going to notice after getting the new update is that the login process has been changed. This feature was added back in Chrome 69, but it has now been improved to make it easier for users to login into secure websites that are owned by Google itself.

Even though the new login method is simpler and safer, it did start some controversy because users were worried that their browsing history gets automatically stored by Google.

Well, Google decided to answer this issue and let everyone know that they can disable linking web-based logins with Chrome 70 in order to avoid that from ever happening.

The feature that makes it easier for users to login into Google-owned websites is called “Allow Chrome Sign-in” and it’s enabled by default and it will work on websites such as Gmail and YouTube or example.

Nonetheless, Chrome 70 makes it possible for users to disable the feature so that they can stop worrying about the way their personal data is being handled.

What we can take from this latest Chrome 70 update is the fact that Google cares about what the feedback that its users are sending and that it’s willing to implement changes to accommodate their need. User privacy is a top priority for Google and the changes to Chrome 70 is the perfect example of that.