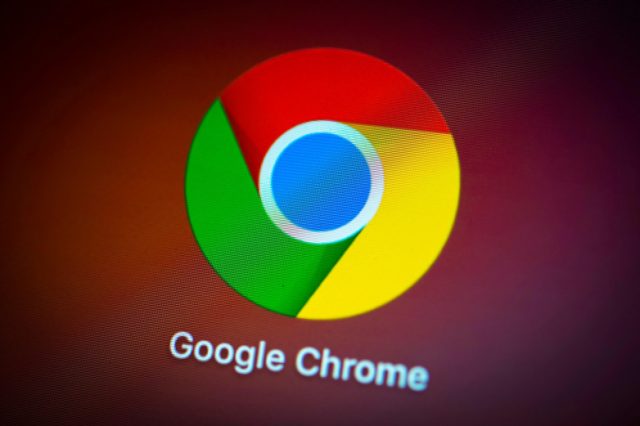 Website developers are getting more creative every day and this results in a plethora of complex websites. While complex websites might look amazing, there is a big problem with them. They take a toll on the browser’s performances. Luckily, the Android parent has already found a solution to this issue.

Google Chrome is going to start supporting lazy loading by default. Just as the feature’s name implies, lazy loading will make it so that Google Chrome only loads the pictures, videos and text that the user sees, leaving all the background data behind.

What’s great about lazy loading is the fact that it’s rather simple. The way this feature works is that Google Chrome will now load only the images and iframes that the user is looking at and it will start loading other content in real-time as the user is scrolling on the website.

Depending on the speed of the network, Google Chrome is going to load the “unseen” content a little bit faster so that users don’t notice the underlying mechanisms.

As previously mentioned, Google Chrome 75 is going to make lazy loading a default feature. However, Google Chrome users can manually activate it starting right now. This can be done by accessing “chrome://flags” and then searching for “lazy”. All that is left now is to activate both flags and restart Google Chrome.