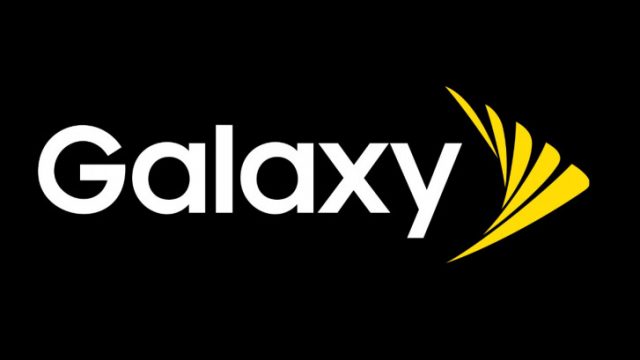 Receiving operating system updates is usually good news for smartphone users because these updates introduce new features, software tweaks and hardware performance enhancements. On the downside of things, developers can always mess up updates and do more harm than good.

The perfect example of this are Sprint locked Galaxy S8, Galaxy S8+ and Note 8 which recently received Android 9.0 Pie. Even though the highly anticipated operating system introduced lots of new features, it also added a bug which forced Sprint to pull back the update.

As previously noted, Sprint’s Android 9.0 Pie release for Galaxy S8, Galaxy S8+ and Galaxy Note 8 contained a serious bug. This is a high priority bug because it made the LTE function of the three Samsung smartphones to disappear.

Having access to LTE is not only a necessary feature smartphones, but not getting access to LTE can be quite problematic since lots of useful apps such as Google Maps rely on LTE in order to work. With that being said, it should come as no surprise that Sprint didn’t waste any time and it pulled back the operating system update.

“Sprint and Samsung are investigating complaints that some devices in the Galaxy S8 family are unable to connect to LTE following the DSC1 (Android Pie) update. For now, the software update has been placed on hold and cannot be downloaded. The software update will be released once more when the issues with it have been corrected,” said the network carrier in a community forum post.

“Affected devices should still have access to 3G and WIFI for data. Sprint and Samsung are putting a high priority on resolving this issue but we don’t currently have an expected date of resolution,” added Sprint.