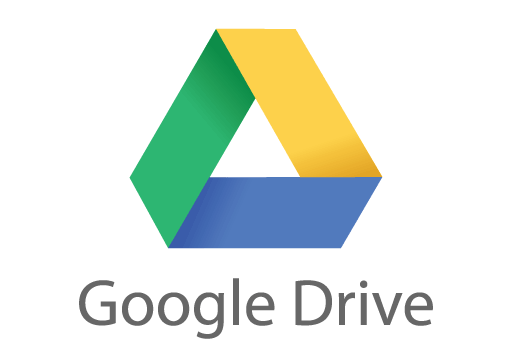 There are lots of useful apps that you can install on your smartphone and the one that stands out the most is Google Drive. This app provides users with a safe space where they can store all their files and then access them from any device. Google Drive is the perfect app for people who work from a laptop because it makes it so much easier to share information with other people. The app is great for storing and backing up all types of files, including photos, videos, and documents.

The cool thing about Google Drive is the fact that it gives users the tools they need to edit, view or leave comments on the files that have been saved on the drive. This is why nearly every office uses Google Drive. Since Google is the company directly in charge of the app, then it shouldn’t come as no surprise that Google Drive is updated on a regular basis with improvements.

The biggest advantage of using apps that are developed directly by Google is getting to access the constant stream of updates that the Android parent is releasing every single day. Nonetheless, the latest update for Google Drive sports the 2.19.511.03 version number and it is being released via OTA (over the air) channels to all users who are keeping their smartphones connected to a stable Wi-Fi network.

The developers of Google Drive know that most people are using the app to share files with their friends and coworkers and they are using the new update as an opportunity to make significant changes that improve the file sharing features of the app. Therefore, sharing files via Google Drive will be easier than ever after installing the new update. Additionally, the update also introduces a handful of bug fixes.