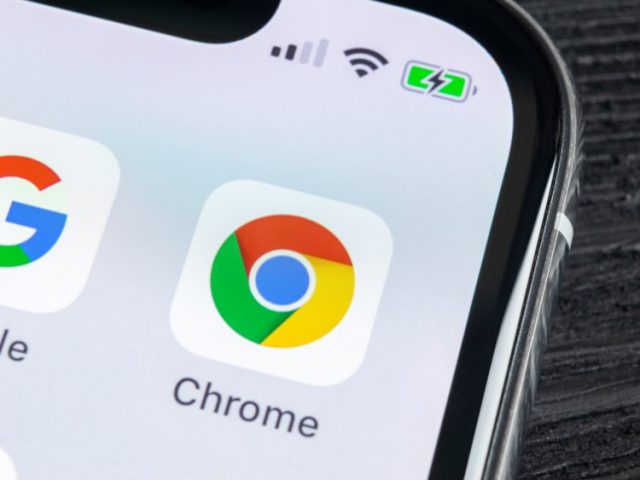 Google Chrome holds the title for being the most popular browser in the world and this speaks volumes about the performances that it offers. One of the things that set Chrome apart from all other browsers is the fact that Google puts a high price on user security and privacy. The Android parent is always looking for new ways to enhance the overall security of Chrome and it does that through a regular stream of updates. Google has announced earlier today that Chrome is scheduled to receive a new update that is going to introduce a major change to user privacy. The browser is no longer going to allow websites to exploit a “loophole” that makes it possible for them to find out if the user is in Incognito Mode. Improved Security “Chrome’s Incognito Mode is based on the principle that you should have the choice to browse the web privately. At the end of July, Chrome will remedy a loophole that has allowed sites to detect people who are browsing in Incognito Mode. This will affect some publishers who have used the loophole to deter metered paywall circumvention, so we’d like to explain the background and context of the change,” said Google. “Today, some sites use an unintended loophole to detect when people are browsing in Incognito Mode. Chrome’s FileSystem API is disabled in Incognito Mode to avoid leaving traces of activity on someone’s device. Sites can check for the availability of the FileSystem API and, if they receive an error message, determine that a private session is occurring and give the user a different experience,” added the Android parent. Final Words We have to give praise to Google for making such a major change to the software of its browser. Even though users might not notice it as they would a new feature, the software change is significantly going to improve the overall security that the browser offers.