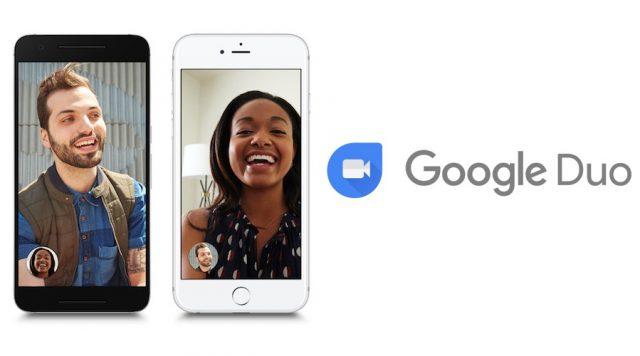 Google Duo is a high-quality and reliable video calling app that is highly popular in the Android community. The video calling app is Google’s version of Apple FaceTime and it offers similar features such as group calling and video messaging for example.

Although, there is something that makes Google Duo stand out from all other video calling apps. We are talking about the full-fledged developer support that the Android parent provides for all its apps.

The Android parent is renowned for constantly releasing software updates for its most important apps and Google Duo is not an exception to this rule. In fact, the developers who are in charge of the video calling app have just published a new update.

Since the entire world is quarantined due to the COVID-19 virus outbreak, more and more people are relying on Google Duo to get in touch with their family members and friends. If you are a fan of Google Duo, then you should be pleased to know that a new update is now rolling out.

The latest update for Google Duo sports the 82.0.304119064.DR82_RC04 version number and it is available to download via OTA (over the air) channels. This is a high priority update and the reason why we are saying that is because it comes with a new feature and a handful of software improvements.

The new feature that Google Duo’s latest update introduces is called “Low Light Mode”. Just as the feature’s name implies, it will improve the overall video call visibility when using the app in poor lighting conditions.

While this might not be a groundbreaking feature, it’s definitely nice to have. We also want to highlight the fact that Google Duo’s new update introduces support for Google Nest speakers.