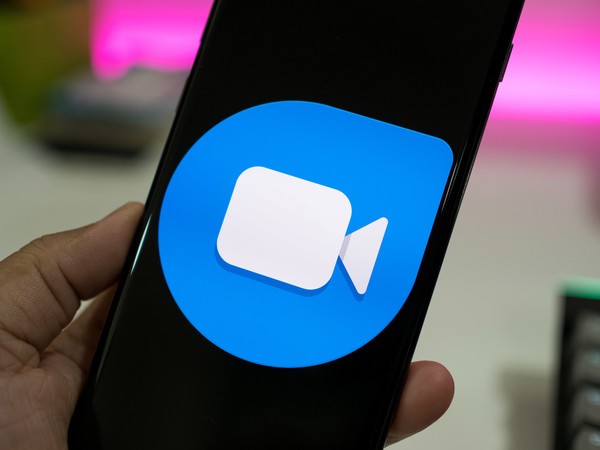 Google Duo is one of the most popular video calling apps available for Android-powered smartphones and there is a good reason for that. Google Duo provides high-quality features, it features a simple to use interface and it is reliable. Not only that, but Google Duo benefits from full-fledged developer support and its performances are being improved on a weekly basis through software updates.

Since Google is the company directly in charge of Google Duo, then it should come as no surprise to find out that the video calling app has just been updated. The new update is changing Google Duo’s version number to 79.0.301263823.DR79_RC02 and it comes with new features and major improvements.

The developers who are in charge of Google Duo have decided to release a new update that makes it easier for people who in quarantine to communicate with each other. The update introduces a bundle of “under the hood” software tweaks that are improving the app’s performances, but that’s not all! The update also comes with a handful of features.

Google Duo fans should be pleased to find out that after downloading and installing the new update, they will be able to access a new Low Light mode. This mode is available on all compatible devices and it improves the call visibility in poor lighting conditions.

Another important feature that the update introduces to Google Duo is the ability to make and receive Duo Calls on Google Nest speakers. We also want to highlight that the new update is bundled with a handful of bug fixes and product improvement.

The latest update for Google Duo is a high-priority release and all fans are advised to download it as soon as possible. The performances of Google Duo are going to receive a major boost after installing the new update.