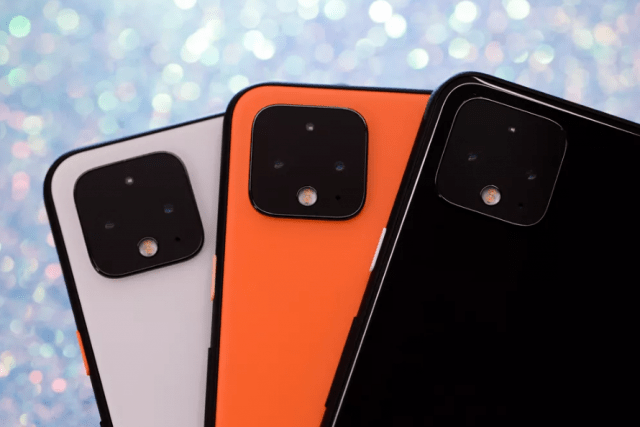 Google’s new Pixel 4 and Pixel 4 XL are the latest smartphones to introduce support for facial recognition. However, Google decided that it wants to do things differently than Apple and Samsung so it made it possible for Pixel 4 and Pixel 4 XL’s facial recognition to work even when the user’s eyes are not open. Even though this might sound like a good idea at first, it actually raised multiple security concerns from Pixel fans. Thankfully, Google decided to address this problem.

While Google’s idea was to improve the facial recognition system of Pixel 4 and Pixel 4 XL, this is not what happened. The reason behind this is that a Pixel user’s smartphone could be unlocked even though they are asleep. After hearing the feedback, the Android parent has now announced that a new update that is taking care of the problem will be shortly rolling out.

The Android parent said that the new update is going to give Pixel 4 and Pixel 4 XL users the ability to choose if their smartphone should be able to unlock even though their eyes are closed. As you can imagine, everyone is going to disable the option to open the smartphone while their eyes are closed. If they don’t, then “bad actors” could access sensitive apps such as bank accounts and authenticate payments when the Pixel user is sleeping.

The update which will introduce the new feature is scheduled to roll out during the upcoming months. “In the meantime, if any Pixel 4 users are concerned that someone may take their phone and try to unlock it while their eyes are closed, they can activate a security feature that requires a pin, pattern, or password for the next unlock,” stated a Google spokesperson.

“Pixel 4 face unlock meets the security requirements as a strong biometric, and can be used for payments and app authentication, including banking apps. It is resilient against invalid unlock attempts via other means, like with masks.”