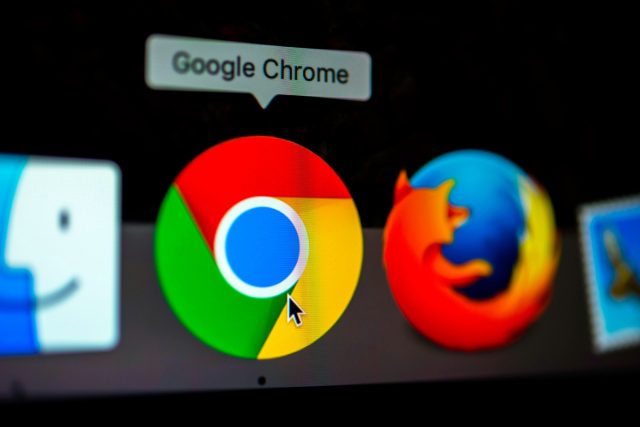 Google Chrome is the most popular mobile browser in the world but this doesn’t necessarily mean that Google Chrome is better than all other alternatives. The reason why this browser is used by millions of people all over the world is because Google pre-installs it on all Android powered smartphones. This is making it difficult for other companies to even compete against Google Chrome and the EU regulators have decided to take some measures regarding this problem.

EU regulators fined Google last year a record $5 billion for violating antitrust laws. The EU regulators said that Google is “illegally tying” the Chrome browser and its search app to the Android operating system. Google’s response to this massive fine was to start charging manufacturers licensing fees for the Play Store. However, Google’s approach to the Google Chrome issues is now changed.

“For nearly a decade, we’ve been in discussions with the European Commission about the way some of our products work. Throughout this process, we’ve always agreed on one thing一that healthy, thriving markets are in everyone’s interest,” said Kent Walker who is SVP of Google Affairs in a recent blog post.

“Now we’ll also do more to ensure that Android phone owners know about the wide choice of browsers and search engines available to download to their phones. This will involve asking users of existing and new Android devices in Europe which browser and search apps they would like to use,” added Kent Walker.

The Power of Choice

From the looks of it, the Android operating system is not longer going to ship with Google Chrome pre-installed in Europe and instead, Android fans will get to pick from a variety of browsers instead. We have to give Google praise for listening to the feedback and for not creating a software monopoly.