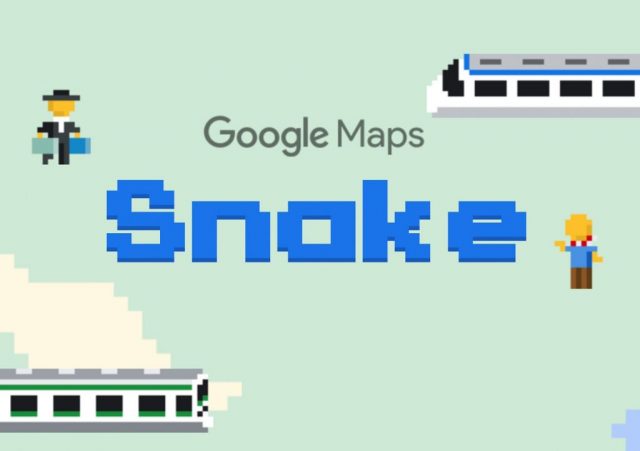 Remember the famous game called Snake that was featured on all Nokia smartphones? This super fun game was introduced on the Nokia 6610 back in 1997 and people from all over the world used to compete with their friends in order to find out which one can get the highest score. Well, the reason why we are talking about the mobile game today is because Google has decided to redesign it and to introduce it to both the iOS and Android versions of the Google Maps app.

The cool thing about the new game for the Google Maps app is that people will not play as a snake this time and instead, they will get the chance to control a public transport vehicle. Players can pick from a Tokyo bullet train, London double decker bus or a San Franchise cable car.

Nonetheless, players will be able to pick up passengers in the following cities: Cairo, London, Tokyo, Sao Paolo, San Francisco and Sydney. We should mention that there is also a “World” option where players can move all over the world and pick passengers from whatever cities they want.

The new game is fun and unfortunately, Google is not planning to keep it around for much longer. The Android parent confirmed that it released the new reimagined version of Snake for the Google Maps app as an April Fool’s gag and that it plans to remove the game in one week.

Everyone who follows Google’s updates will know that the Android parent loves to release a special Google Maps game every couple of years on April Fools Day. The first one was Pac-Man which arrived in 2015, after that a Where’s Waldo game appeared and now, we have Snake.