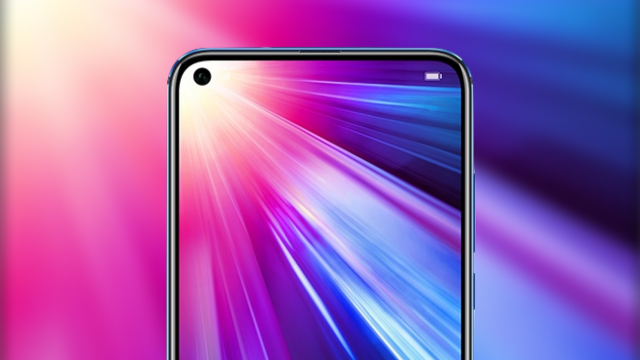 Nokia has started sending out invitations to the press on Tuesday for a big press conference that is going to take place in Taiwan on April 2nd. The tech giant is getting ready to launch a new smartphone called Nokia X71 and luckily, we don’t have to wait a second more in order to see the hardware specs and innovative design of the upcoming smartphone. The reason why we are saying this is because Nokia X71 has just been leaked and we can see the design schematics and highlight features.

The first thing that stands out when looking at Nokia’s new smartphone is the fact that it ships with a full-screen design. The special thing about this design is that it doesn’t resemble iPhone X’s top-notch at all and it comes with a selfie camera cutout instead. 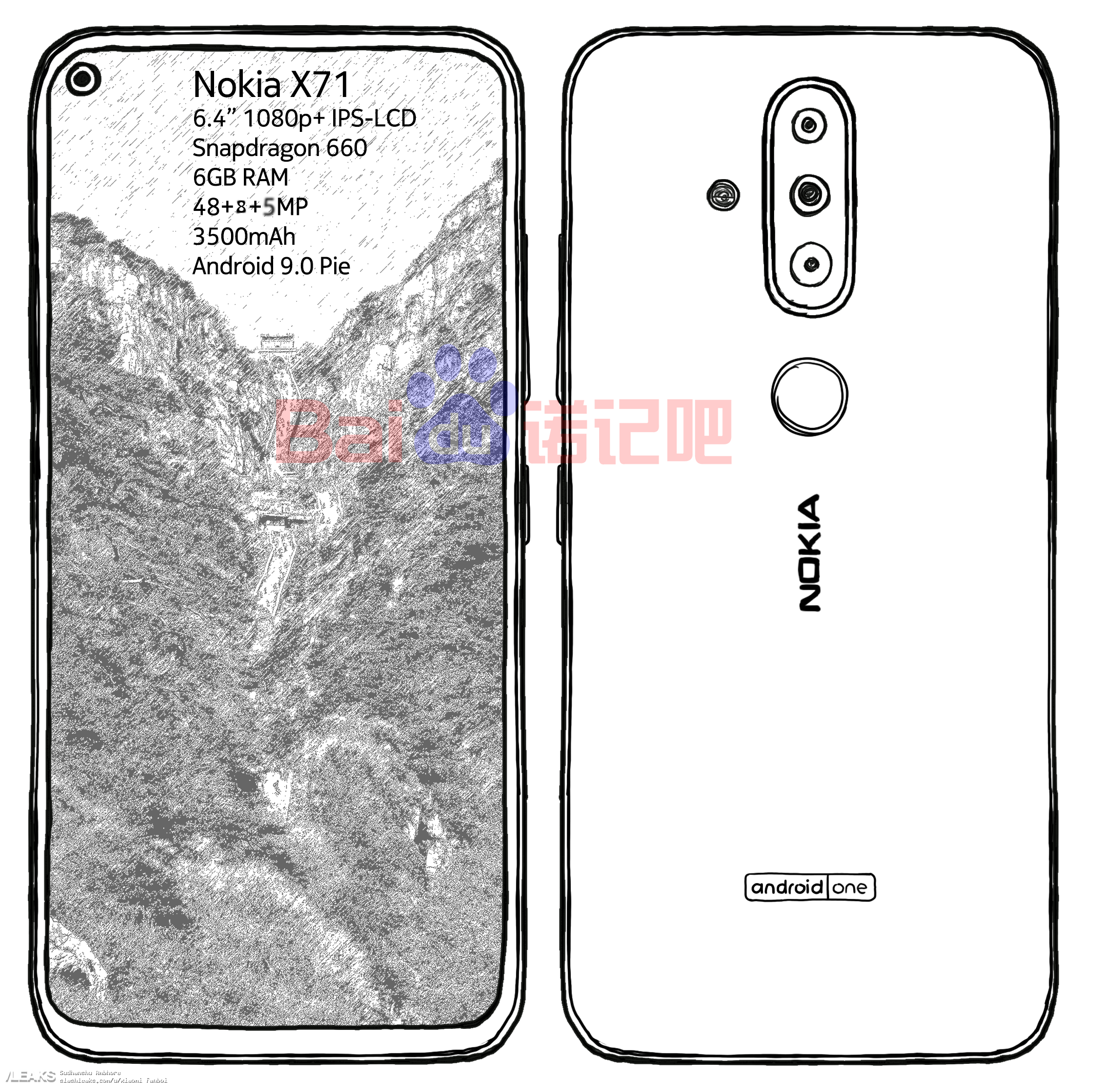 Nonetheless, the design looks great and its certainly going to give Nokia X71 an advantage over its competition. Now, let’s check out the smartphone’s highlight specs which have also been leaked.

The full-screen display is going to use 1080p+ IPS-LCD technology and it will measure in at 6.4-inches. This is a massive display and the IPS-LCD technology makes Nokia X71 a great device for people who enjoy playing mobile games and watching high quality videos on their smartphones.

Leaving the sleek looking display aside, the most important feature that Nokia X71 has to offer is a powerful Snapdragon 660 CPU. This is a mid-range CPU and it leads us to believe that Nokia X71 will not be placed close to the $1,000 price marker.

In addition, the powerful CPU is going to be paired with 6GB of RAM and a 3,500 mAh battery. The last thing we want to mention about Nokia X71 is that the smartphone will ship with a triple camera-setup on the back that features 48MP + 8MP + 8MP sensors.