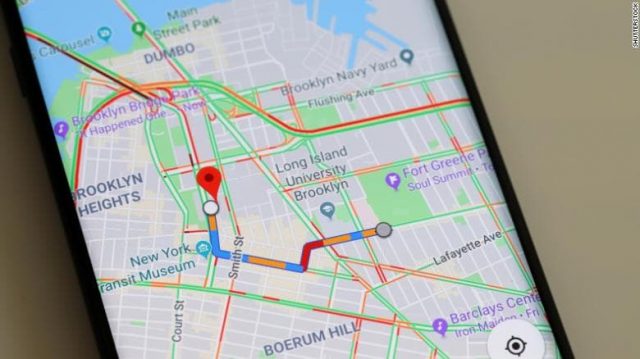 Google has created lots of useful apps during the last decade and the one that stands out the most is none other than the famous Google Maps. The reason why this app is so famous is that it helps users travel the world without fear of ever getting lost. The app does much more than help people travel and it is actually used in big cities and all over the country in order to find the safest and fastest navigation routes.

Google Maps provides accurate maps of more than 220 countries thousands of territories. However, this is not enough and the Android parent is still updating Google Maps on a daily basis with map improvements, software enhancements, and many other “goodies”. In fact, a new update has started rolling out today.

Right from the start, we want to highlight that this is a beta update. Therefore, not all Google Maps fans are eligible to download it via OTA (over the air) channel. If you want to be among the first Google Maps fans to access the new update, then you should consider enrolling in the app’s beta program. Nonetheless, the update sports the 10.32.1 beta version number and it focuses on user privacy.

As previously noted, the new update for Google Maps is aiming to improve the user privacy that the app offers. The way that the update is doing this is by giving users access to the famous Incognito mode.

Users who enable this mode will never have to worry about their history showing up in the Google Maps menu. They will be able to search or navigate to any location that they want and all the data will be automatically deleted from history.