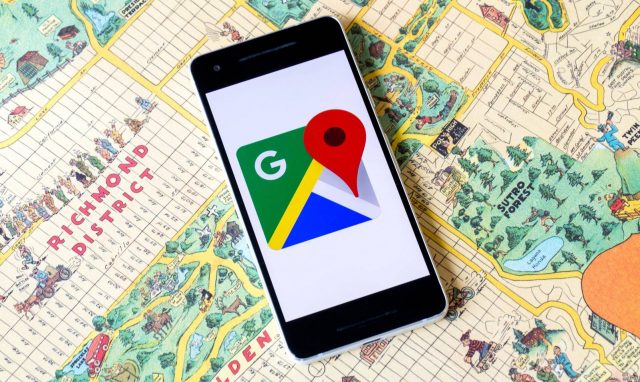 The Android parent has created lots of amazing apps but if we were to pick one as the most useful, then that app would be none other than Google Maps. This app makes it possible for people to navigate the world without ever having to be worried about getting lost. Google Maps features more than 220 countries and territories that are mapped to help users find the safest and fastest routes. To make things even better, Google is constantly updating the app with improvements. In fact, a new update has started rolling out earlier this morning.

Is Google Maps one of your favorite apps? If that is the case, then we have some amazing news to share with you. As previously noted, the developers who are in charge of the app have just published a brand-new update. The update is changing the app’s version number to 10.36.0 beta and it is now rolling out via OTA (over the air) channels.

We need to point out that the new update is exclusively available for beta users. On the bright side of things, the update is surely going to see a global release during the upcoming weeks. If you don’t want to wait, then you should be pleased to know that the developers who are in charge of Google Maps are allowing everyone who uses an Android-powered smartphone to join the beta program.

The new update comes with lots of improvements and this is thanks to the fact that the developers are celebrating the Google Maps’ 15-year anniversary. Check out the patch notes below.

“Google Maps turns 15 years old! See the new Google Maps icon, which celebrates the app’s evolution from helping you get to places to also helping you discover the world. This birthday update includes a simplified home screen that makes it easier to find your favorite features, including your saved places, reviews, and lists. Tap your Google Account profile picture to see settings, Location Sharing, Timeline, and more”.