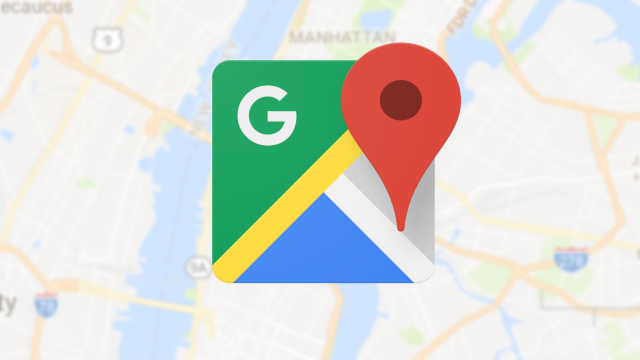 The Android parent has created many useful apps and if we were to pick one that has helped the biggest number of people, then Google Maps would be our choice. This app makes it easier for users to navigate the world. You will never get lost against after installing Google Maps on your smartphone and there is no doubt about that.

Google Maps provides detailed maps and navigation routes in more than 220 countries and territories. However, this not enough. The developers who are in charge of Google Maps are always looking for new ways to improve the performances of the app and in fact, they have just published a brand-new update that sports the 10.41.2 beta version number.

As we can tell from the update’s version number, the latest 10.41.2 beta release is available only to Google Maps fans who are enrolled in the beta program.

Therefore, we are advising everyone who wants to access the latest update and the improvements that it brings to enroll in the app’s official beta program. Everyone who uses an Android-powered smartphone is welcomed.

Google Maps turns 15 years old! See the new Google Maps icon, which celebrates the app’s evolution from helping you get to places to also helping you discover the world.

This birthday update includes a simplified home screen that makes it easier to find your favorite features, including your saved places, reviews, and lists. Tap your Google Account profile picture to see settings, Location Sharing, Timeline, and more.

The last thing that we want to mention about the new update for Google Maps is that there is an alternative way to download it without having to enroll in the beta program. The update can also be manually downloaded and installed in the form of APK.