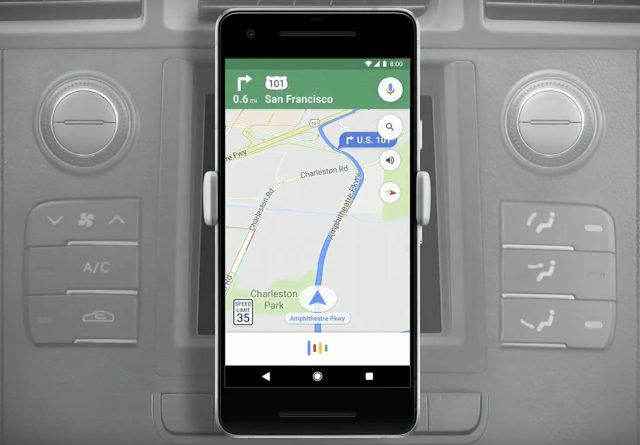 Google changed the way people get directions and explore new locations when it launched Google Maps. This app was so innovative and necessary to every smartphone that Google’s stocks skyrocketed after it was launched. However, a smaller company named Waze took Google’s idea to the next level by adding lots of cool features that made it possible for people to signal roads filled with police, traffic accidents and so on.

Considering the fact that Google is the world’s biggest tech company, no one should be shocked to find out that the Android parent decided to buy Waze as soon as it saw how many improvements this small company can bring to Google Maps. The weird thing about this is that Google purchased Waze back in 2013 and it the Maps app didn’t receive any of Waze’s unique features, until now.

Even though it took Google five years to start borrowing some of Waze’s features and to add them to the native Android Maps app, it’s finally happening. A couple of weeks ago dataminers have found information about collision and speed trap reports in the APK version of the Maps app, but now, Google has decided to announce that these two features are finally going to arrive in the live version as well.

The reason why Waze became such a popular app is because it gave users the ability to report speed traps. Everyone hates running through speed traps and paying tickets and this made Waze’s popularity blow up. Luckily, Google is currently testing the new feature for the native Android Maps app and once the testing is done, Google Maps users will finally be to report speed traps that they see on the road so that other drivers can avoid getting fines.