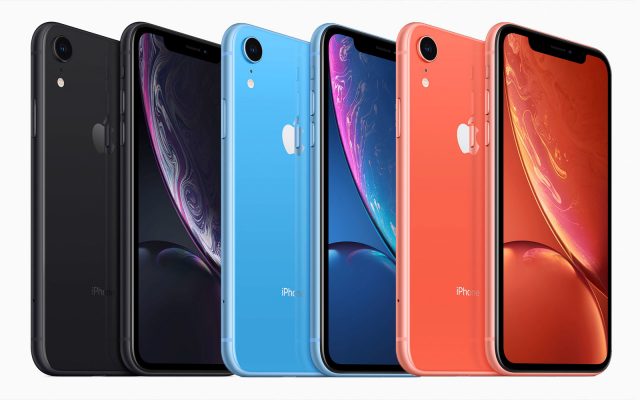 Apple has always been criticized for overpricing its products and for only looking to make money off its fans. Apple decided to answer this criticism in September when it launched an affordable, but still a high-end smartphone called iPhone XR. The new iPhone XR came as a surprise to everyone since it showed that Apple does care about its fan base and that it wants for everyone to afford to buy a cool looking iPhone that ships with a display top notch.

What no one expected to see after iPhone XR launched was for this device to get more attention than the others. The reason we are saying this is because Apple has just announced today that iPhone XR is getting an exclusive iOS 12.1 update. With that said, let’s check out everything iPhone XR owners need to know about this major operating system update.

The first thing that we need to go over is the fact that Apple is releasing iOS 12.1 only for iPhone XR today because the update probably contains a handful of bug fixes that are focused solely on improving the performance and user experience that iPhone XR has to offer. Therefore, people who own different types of iPhones should not feel left out.

One of the best things about owning an iPhone is getting first access to all the cool features that Apple introduces via its operating system updates. The new iOS 12.1 update for iPhone XR is not an exception to that rule since this update comes with 70 new emojis, GroupFace time and Dual-SIM support.

Group FaceTime is a powerful feature that is going to allow iPhones that run on iOS 12.1 get in video calls with up to 32 people. This is a big improvement over the normal FaceTime which supported only two people at a time.