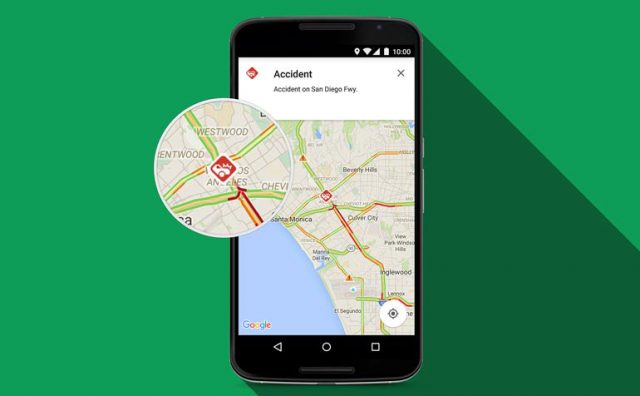 Even though Google Map is pre-installed on all Android-powered smartphones, millions of Android fans still choose to pick Waze when it comes to getting navigation routes. The reason behind this is that Waze’s software has been packed with lots of cool features that are designed to make it easier for drivers to know what to expect from their road trips such as traffic stops, speed traps and so on. Google noticed that Waze is posing a big threat to Google Maps and it decided to acquire Waze for a nice sum.

From the looks of it, Google is now ready to “borrow” some features from Waze and to give them to Google map so that it can stay ahead in the popularity race. The Android parent has tested a couple of useful features Google Maps such as speed limit warnings and both fixed and mobile radar locations in more than 40 countries. Now, the feature is being rolled out to everyone.

We should mention that the reason why some developed countries such as France, Germany and Switzerland are not going to receive the new features for Google Maps is that seeing the radar traps locations is considered illegal in those countries.

In fact, the French government has passed a law which allows policemen to check the smartphones of drivers and even confiscate them if they have illegal apps/features.