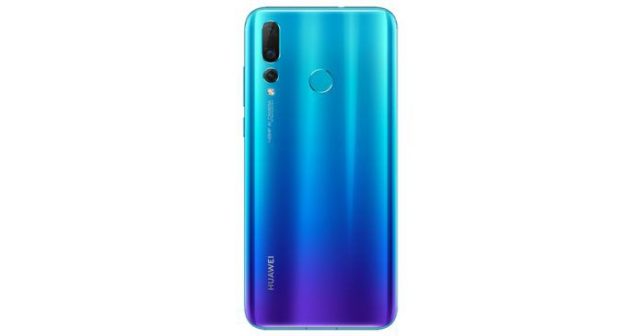 Things have not been looking too great for Huawei lately. The US government has banned Google from selling its software services to Chinese based companies which includes Huawei. However, Huawei is not ready to give up on its goal of becoming the world’s number one smartphone manufacturer yet and the Chinese based tech giant is going to launch its own operating system. Not just that, but a brand-new smartphone called Huawei Nova 5i has just been spotted on GeekBench.

Nova 5i is the next smartphone from Huawei and it has been spotted earlier today on GeekBench. For those who aren’t familiar with GeekBench, they should know that this is an online platform that is used by all smartphone manufacturers who want to see just how powerful their upcoming devices are. Will

To make things even better, GeeKBench listings also include information about the kind of hardware specs the smartphones which are being tested have to offer. With that said, let’s check out everything there is to know about Huawei’s upcoming smartphone.

Huawei Nova 5i scored 5,388 points in the multi-core test and 1,538 points in the single-core test. The reason why the smartphone was able to pass all of GeekBench’s CPU tests with flying colors is because it is powered by a Kirin 710 octa-core processor.

The processor is built on a 12nm processor and it is paired with 4GB of RAM according to the GeekBench listing. Another important detail that was leaked in this recent GeekBench listing is that Huawei Nova 5i will be fueled by a 3,900 mAh battery which is charged with a 10W charger that ships in the box.

From the looks of it, Huawei Nova 5i is shaping up to be a great mid-range smartphone. In addition, Huawei is probably going to launch it during the upcoming week since the smartphone is already being tested on GeekBench.