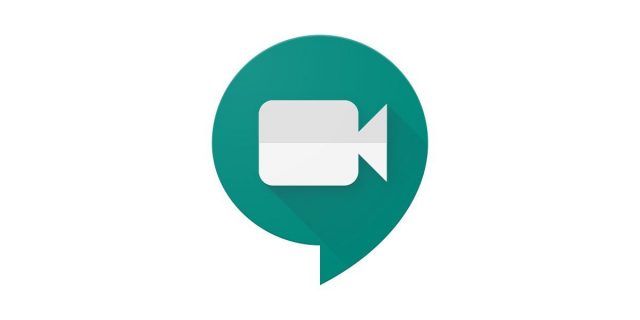 As most of you already know by now, Zoom became the standard video calling app when schools and businesses from all over the world started shutting down. Unfortunately, it didn’t take long for people to figure out that there are many flaws in Zoom’s security which enable third-party members to crash Zoom meetings. Google is now stepping up and is providing people with an alternative app.

The Android parent has announced that it’s Google Meet app can now support up to 16 people in a grid during video calls. This is great news for people who need to get in video conferences every day but are not comfortable with the security of Zoom.

Google Meet, which was formerly known as Hangouts Meet, is now capable of displaying up to 16 participants in a grid at once. This is a big improvement when considering that previously to this update, Google Meet only displayed up to four people in a grid.

On the other hand, we have to mention that Zoom is still doing a much better job when it comes to conferences because it displays up to 49 people in a single call.

We need to mention that the new Google Meet update increases the number of people that can be displayed on the screen simultaneously. The app can have as many as 250 participants in video or audio calls. This number of participants is available for the premium G Suite Enterprise subscription.  Furthermore, the basic G Suite for Business supports up to 150 which is still impressive.

Zoom still has the upper hand in terms of how many users it can display at once, but it lacks when it comes to security. This is why we believe that the developers who are in charge of Zoom need to release a new update that patches all flaws and bug fixes.