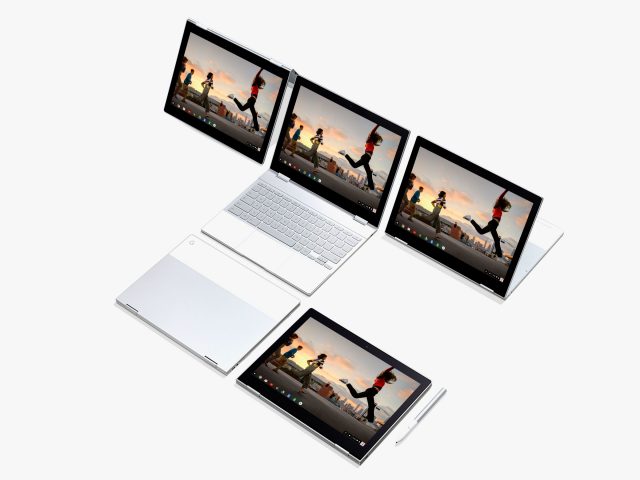 The insider source stated that Google is determined to make a success out of the two new devices and some employees who work in the smartphone department have been moved over to the laptop and tablet departments.

Since we are talking about Google’s upcoming devices, we should mention that the key hardware specs for Pixel Bonito and Sargo have been leaked two days ago. In fact, let’s check out the hardware specs that the smartphones will have offer so that we can get an idea of what to expect from the upcoming flagship Android devices.

The Pixel smartphone which has been codenamed as Bonito by Google is going to feature 3840MB of RAM and a screen size of ~6-inches. To make things even better, the Google Play Developer Console update also revealed that Bonito’s display will feature a display resolution of 1080 x 2160p and a screen density (DPI) of 400.

From the looks of it, Pixel Sargo is going to be the cheaper variant. The reason why we are saying this is because this smartphone will ship with a smaller screen size of ~5.6-inches. Furthermore, the screen will feature a display resolution of 1080 x 220p and a screen density (DPI) of 440.