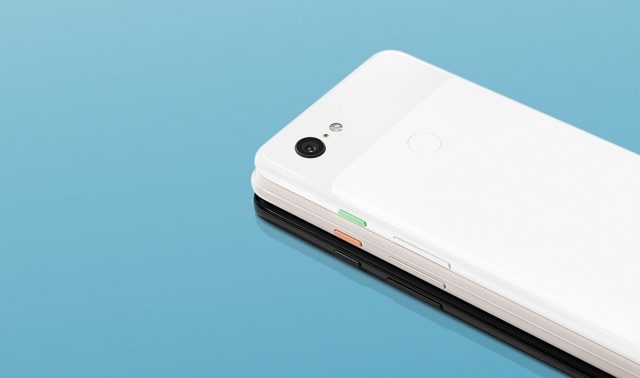 Its been a couple of years since Google ditched the “Nexus” brand in order to start pursuing its own path in the smartphone industry with the Pixel lineup and we have to give it to Google because the Pixel smartphones are amazing. Since Google is the Android parent, every Pixel flagship represents Google’s vision of what a perfect Android powered smartphone should be like.

With that being said, it shouldn’t come as a shock to anyone that Android fans have high expectations for the next-gen Pixel smartphones which are scheduled to launch in October.

Even though we are still a couple of months away from finally getting a glimpse of the next-gen Pixel “Bonito” and “Sargo”, we got lucky and Google revealed some of their hardware specs on the Google Play Developer Console which has been spotted on Reddit.

This leads us to believe that Google is currently adding the finishing touches to the two smartphones and that they might even launch sooner than expected. Nonetheless, let’s check out what is the information that the latest leak reveals about Google’s upcoming smartphones.

The Pixel smartphone which has been codenamed as Bonito by Google is going to feature 3840MB of RAM and a screen size of ~6-inches. To make things even better, the Google Play Developer Console update also revealed that Bonito’s display will feature a display resolution of 1080 x 2160p and a screen density (DPI) of 400.

From the looks of it, Pixel Sargo is going to be the cheaper variant. The reason why we are saying this is because this smartphone will ship with a smaller screen size of ~5.6-inches. Furthermore, the screen will feature a display resolution of 1080 x 220p and a screen density (DPI) of 440.