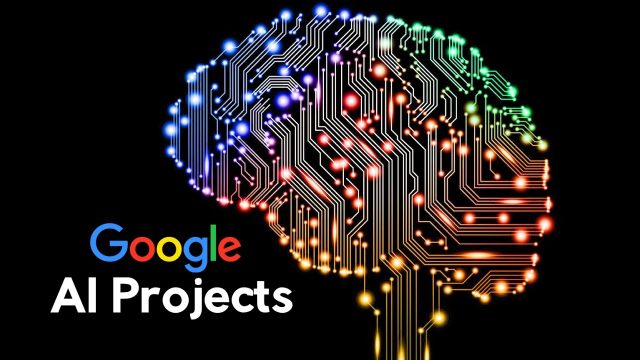 CES 2019 kicked off a couple of days ago and lots of innovative and incredible tech devices have been revealed ever since. However, Google still managed to become the center of attention during the event by announcing that its AI (artificial intelligence) assistant is scheduled to get a major update that will introduce a feature that has only been seen in Sci-Fi movies such as Star Trek until now. The feature that we are talking about is the ability to translate multiple languages in real time.

Back in 2012 when Eric Schmidt used to be the CEO of Google, he said that the AI team is working on a cool feature that is going to make it easier for people from different regions of the world to understand each other. The former CEO said that he and his team are inspired from movies such as Star Trek and that the feature will take language translation to the next level.

Fortunately, Google has kept developing this feature even though Erich Schmidt is no longer with the team and the AI language translation feature is now available. People who attended Google’s panel at CES 2019 were able to give the feature a try and everyone said that it worked flawlessly. The most impressive thing about it was when people with foreign accents spoke Mandarin to the AI assistant and it still understood them.

Still a Long Way to Go

Nonetheless, the potential for this real-time translation feature is incredible and Google is slowly but surely getting close to introducing all of the world’s languages.