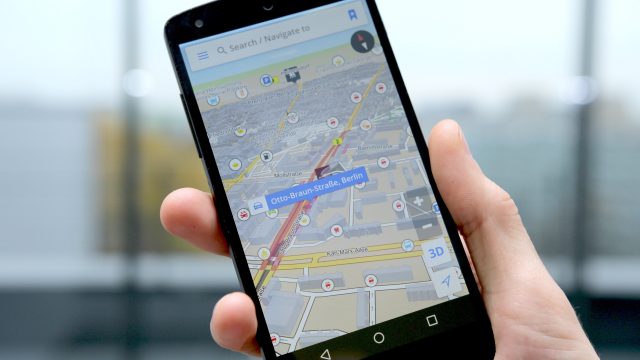 Google Maps was released back in 2012 and it has become a staple feature of the Android operating system ever since. Not just that, but Google Maps is also one of the world’s most popular apps and everyone who travels a lot or lives in a big city knows just how useful this app can be.

The cool thing about Google Maps is the fact that it’s filled with so many useful features that most users don’t even know about them! Well, this is where we come in because today we want to present the top three most useful Google Maps tips that are going to make the app much more enjoyable.

#1 Save Your Parking Spot

Don’t you hate it when you come out of the shopping mall and you can’t find your car? Everyone has a small panic attack when they arrive at the spot that they remember they parked their car only to see that it’s not there. Luckily, Google’s developers have thought about this issue and they equipped Google Maps with the ability to save parking spots. This feature can be accessed by tapping on the blue dot that shows your real-time location which also pulls out a menu with three options including “Save your parking”.

Another annoying thing that Google Maps can help you with is to avoid waiting around for a restaurant table. Google Maps allows users to check out a restaurant by simply typing in the name in the destination slot and the app will present a graphic that shows which are the busy hours of the restaurant.

Hands down, Street View has to be the best feature that Google Maps offers. This feature makes it possible for all users to see what streets look like from a person’s point of view and it also gives users the ability to walk inside museums and all other points of interest.