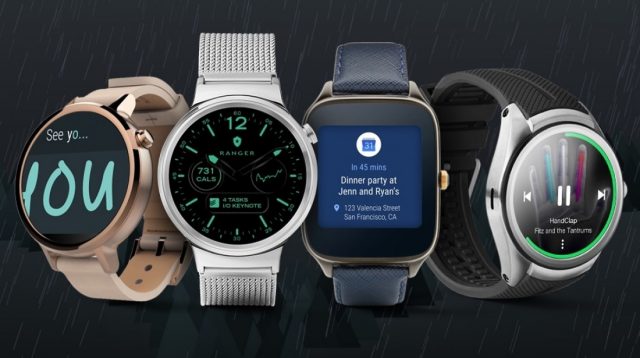 Even though Apple is the one to usually spend millions of dollars on acquiring startup companies and buying their secrets, Google has decided to start doing the same thing. The Fossil Group announced today that it sold its smartwatch secrets to Google for the whopping amount of $40 million.

The famous watchmaker said that Google has acquired the intellectual property for a not-yet-announced Fossil smartwatch and not just that, but the deal also included a part of Fossil’s R&D developer team.

Google is Investing in Smartwatch Technology

The fact that Google didn’t just buy the intellectual property and patents for Fossil’s new smartwatch and it also wanted to get a part of Fossil’s team means that Google is ready to invest top dollar in the smartwatch industry.

We think it’s safe to say that the success of Apple’s latest smartwatch has inspired Google to do this since Watch Series 4 is breaking sales records every month.

“Wearables, built for wellness, simplicity, personalization and helpfulness, have the opportunity to improve lives by bringing users the information and insights they need quickly, at a glance. The addition of Fossil Group’s technology and team to Google demonstrates our commitment to the wearables industry by enabling a diverse portfolio of smartwatches and support the ever-evolving needs of the vitality-seeking, on-the-go consumer,” said Stacey Burr who is the President of Product Management for Google’s WearOS platform.

The interesting thing about the deal made by Google and Fossil is the fact that multiple publications such as Wareable have said that Fossil was in possession of a “new product innovation that’s not yet hit the market”. While it might be unclear what the product innovation might be, we believe that it has to be something impressive because otherwise, why would Google pay $40 million for it? 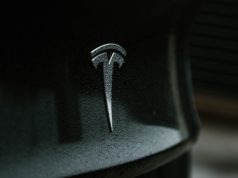