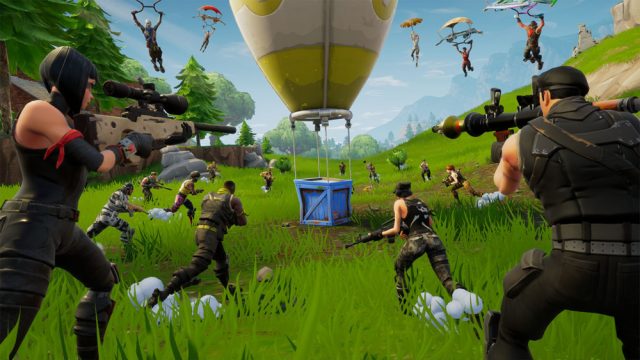 We reported yesterday that 773 million unique email IDs and 21 million unique passwords have been leaked. Well, it looks like the email leaks don’t end there because new reports are showing that a major security flaw in Fortnite’s security has made more than 200 million players vulnerable because it exposed their accounts. However, this doesn’t come as a surprise since it’s not the first time that Fortnite has had major data breach with the first one happening in early 2018.

Check Point is a security firm and they were the first ones to point out that a flaw in Fortnite’s security has exposed the accounts of more than 200 million players. To make things even worse, the security exploit made it possible for third-party entities to access the token set on a player’s device after finding out their account ID and passwords.

“In the last few weeks, however, Check Point Research discovered multiple vulnerabilities in Epic Games’ online platform that could have allowed a threat actor to take over the account of any game player, view their personal account information, purchase V-bucks, Fortnite’s virtual in-game currency and eavesdrop on and record players’ in-game chatter and background home conversations,” said Check Point.

According to the researchers from Check Point, hackers exploited the security flaw by getting Fortnite players to click on a link which redirects them to “epicgames.com”. After the players clicked the link, they would find out that the hackers have embedded another link that contains their own malicious code which is able to exploit the security flaw of “epicgames.com”.

On the bright side of things, Epic Games who is the maker of Fortnite has taken care of this issue quickly. “We were made aware of the vulnerabilities and they were soon addressed. We thank Check Point for bringing this to our attention,” said Epic Games.