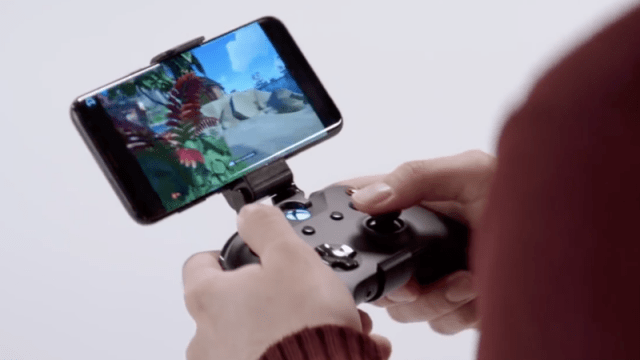 We reported earlier this month that Google announced Stadia’s launch games and that they were underwhelming. From the looks of it, we weren’t the only ones who shared this opinion. The reason why we are saying that is because Google has decided to announce a bunch of new games that will be available at launch. This is great news for gamers who are interested in the cloud gaming service because they will receive access to a bunch of more AAA titles.

Phil Harrison is the Google Executive who is in charge of Stadia and he was bombarded with tweets from fans who let him know that the games offered by Stadia at launch are not that amazing. The Stadia Boss answered with the following tweet response:

“Yes, we were perhaps a little conservative in our forecast last week and (most importantly) our partners did an awesome job getting the last few kinks ironed out and through testing”.

Nonetheless, here is the full list of premium games that Google’s cloud gaming service will have to offer in two days.

The last thing that we want to mention is that Google confirmed that Samurai Shodown which will be featured in Stadia Pro will be available to all subscribers free of charge. This is great because previously, Destiny 2 was the only game that Stadia offered free of charge.