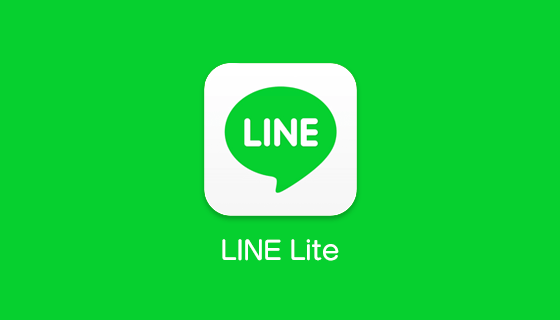 Line is a powerful chatting app that has made its name in the Android and iOS communities by making it easier for users to keep in touch with their friends and family members. The app is equipped with a bunch of useful features but what truly makes Line stand out is the fact that it offers some of the best user security systems in the world. This means that Line users never have to worry about their conversations being leaked or hacked.

On the downside of things, Line uses up lots of hardware power and this means that the app doesn’t run too well on older or budget-level smartphones. Luckily, the developers who are in charge of Line have thought of this problem and they have released Line Lite as an alternative solution.

Just like the original Lite, the lightweight version has been equipped with tons of features that guarantee user security such as end-to-end encryption for example. To make things even better, Line Lite benefits from full-fledged developer support which means that the app’s performances are being improved via a constant stream of updates.

The latest update for Line Lite sports the 2.10.3 version number and the developers are rolling it out via OTA (over the air) channels right now.

Therefore, we are advising all Line Lite fans to keep their smartphones connected to a stable Wi-Fi network so that they can be among the first ones to access all the “goodies” that it has to bring.

The new update is optimizing the overall software performances of Line Lite in order to make sure that the app is always running at peak-level software speed. To top it all off, the update also introduces a bundle of bug fixes that are tackling various issues.