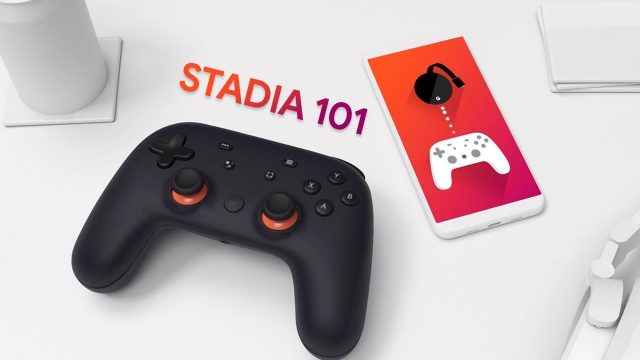 The inevitable is happening! Google is getting ready to take over the gaming industry and it plans to do that with the new streaming service called Stadia. The streaming service is scheduled to launch on November 19th and the Android parent has now announced the full launch games list for the launch lineup. There will be a total of 12 games on launch day and today we are going to cover everything there is to know about them. Without any further ado, let’s get into it.

The list featured above is showing us that most of the games that Stadia will offer on launch day are not all brand-new. The large majority of the games were released during the last five years with Tomb Raider: Definitive Edition launching back in 2014.

We have to admit that the 12 games are a bit underwhelming, especially since Google promised that Stadia will have what it takes to compete against the likes of PS4 and Xbox One.

The game that stand out the most in Stadia’s lineup is none other than Red Dead Redemption 2 which was the runner-up for the GOTY (game of the year) award. The only reason why Red Dead Redemption 2 didn’t win the title is because it had to compete against the iconic PS4 exclusive God of War.

The impressive thing about Red Dead Redemption 2 is the fact that the game is infamous for requiring quite a powerful gaming rig in order to run at peak performance levels. Fortunately, this is not a problem for Stadia subscribers.