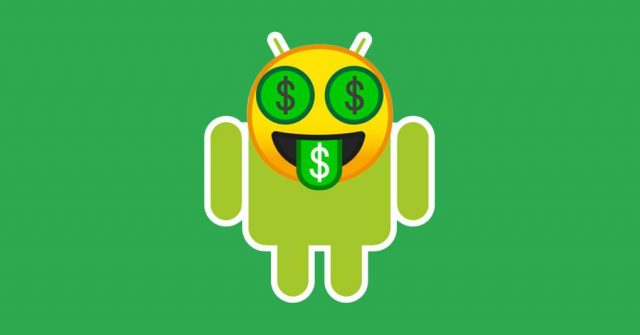 It’s been a couple of months since Google was hit with a colossal $5 billion fine from the EU and the Android parent is looking for ways to pay off the fine without going into its own profits. Therefore, Google announced that all Android smartphone manufacturers who want to use stock Android apps such as the Google Play Store will need to pay a license fee.

Now that Google has been fined $5 billion, Hiroshi Lockheimer who is the Senior Vice President of Google has said that things are going to change for European smartphone manufacturers. Tech companies will need to pay for a license if they want their Android-powered devices to ship with stock Android apps pre-installed on them.

This is a first for Google and we think it’s safe to say that European tech companies are not pleased with this. After all, they need to pay the licensing fee because Google’s stock Android apps are considered a “must-have” on every smartphone. Just imagine a smartphone running without apps such as Gmail, YouTube and Google Play Store, would you ever buy it?

We should mention that Hiroshi Lockheimer said that Google will keep fighting EU’s decision in hopes that Android could remain “free and open source”. Google doesn’t want to charge European tech companies a license fee, but it doesn’t have any other choice when the EU fines it with $5 billion.