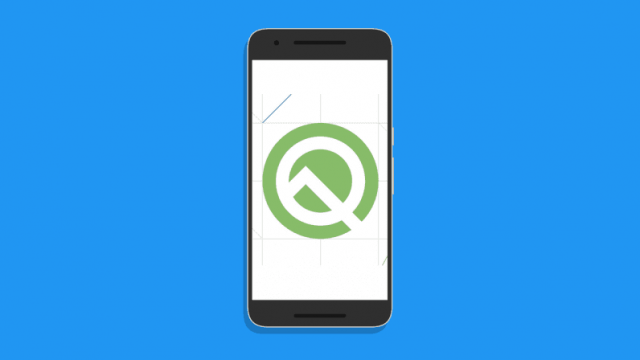 We reported a couple of weeks ago that Google’s latest Android Q Beta 4 came with a bunch of bad surprise for Pixel 2 and 2 XL fans. Instead of improving the performances of the two smartphones or equipping them with new features, Android Q Beta 4 sent the smartphones into a bootloop mode which rendered them useless. On the bright side of things, the bootloop mode could easily be disabled by performing a full factory reset.

Google announced that it is aware of the bootloop issues ever since Android Q Beta 4 started causing issues and pulled the OTA (over the air) release of the operating system update. Now, the Android parent is ready to roll out the update once again because it has fixed the problem.

“We’ve resolved the issue affecting some users when updating to Beta 4 and we’re resuming updates. All enrolled devices will receive a new Beta 4 update to QPP4 190502.019 (even those with Beta 4 QPP4. 190502.018 installed). We’ve also updated downloaded images for developers,” said Google in an official statement.

With that said, Pixel smartphones users who are enrolled in the Android Beta Program should be pleased to find out that they can download the new update without any problems. Since we are talking about Android Q Beta 4, let’s go ahead and present what are the software changes that it makes.