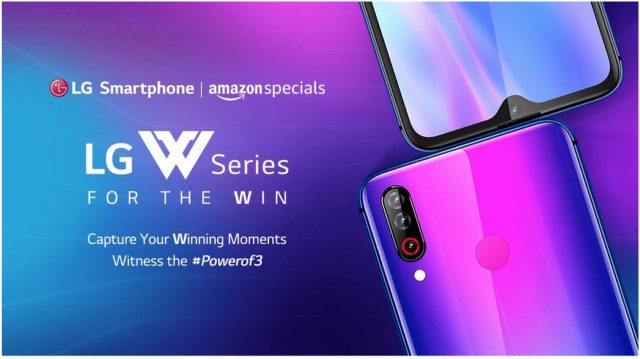 The internet has been buzzing with LG-related rumors during this past couple of days. A leaked document revealed that LG is planning to launch a new smartphone during the upcoming future and that it will be a budget device that despite featuring an affordable price tag, it will still offer premium hardware specs and a triple camera-setup mounted on the rear side. Well, we got lucky and the marketing material for the smartphone has just been leaked.

A brand-new leak has surfaced on the web and it shows us that a new smartphone called LG W Series is going to launch during the upcoming future. What’s interesting about this smartphone other than its sleek looking design is that it will launch exclusively on Amazon, hence the “Amazon Specials” tag in the marketing material. With that said, let’s check out everything there is to know about the next LG smartphone.

Even though LG W Series is equipped with a full-screen design that can only be seen on the latest smartphones, LG W Series will still feature an affordable price tag. According to the documents that were leaked alongside the picture featured above, LG W Series will be priced at Rs. 12,999 on launch day. 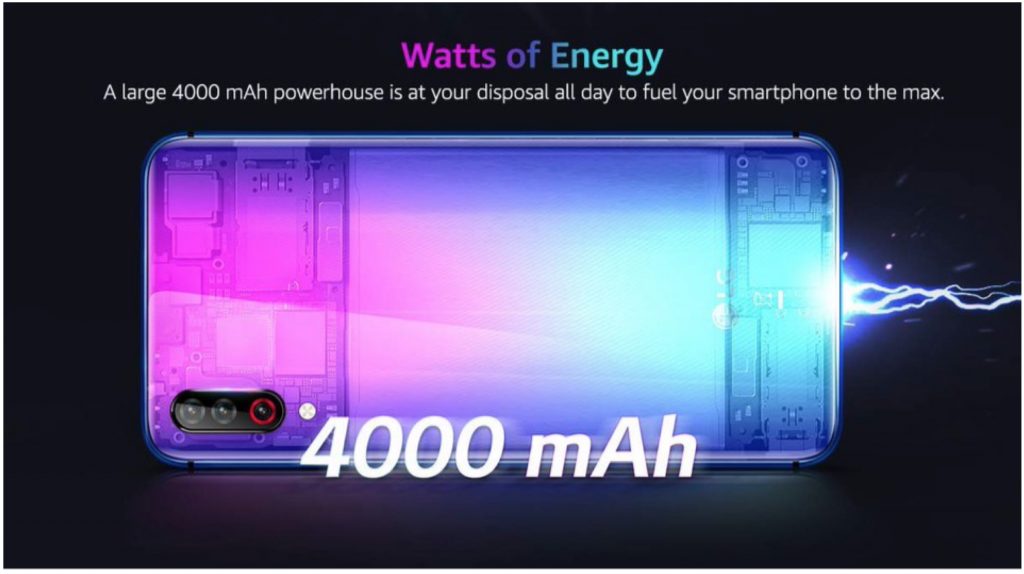 The smartphone is not only going to ship with a cool looking design, but it will also be powered by a massive 4,000 mAh battery. This shows us that LG is always looking for ways to take its smartphones to the next level. Talking about next level technology, LG W Series is going to be equipped with the same impressive Boombox speaker technology that was used on LG G7 which launched last year.

The last piece of information that we want to share about LG W Series is that will be fueled by a 12nm MediaTek Helio P60 SoC and Mali-G72 MP3 GPU.