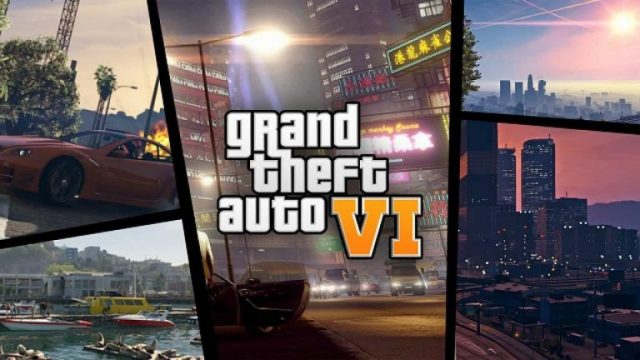 The internet has been buzzing with rumors and speculation about GTA 6 during this past couple of years but now, we have an official source that is leading us to believe that the much-anticipated game might launch sooner than expected. As everyone already knows by now, GTA is the world’s most popular and profitable gaming franchises and the only reason why Rockstar Games didn’t release GTA 6 yet is that the game publisher decided to show us that they are not a “one trick pony” and launched the critically acclaimed Red Dead Redemption 2.

Nonetheless, the official finances report of Rockstar Games in the UK are revealing via the tax concession that the game publisher is working a new game. The game that Rockstar Games is working on is a massive investment and this leads us to believe that GTA 6 is the “culprit”. With that said, let’s check out everything there is to know about the game’s expected release date.

The first thing that we want to mention about GTA 6’s launch date is that while it may be closer than expected, we still have to wait at least one year. After all, Rockstar Games never rushes the development process of its games.

Red Dead Redemption 2 took eight years to develop and considering how much pressure is on the game publisher to make GTA 6 amazing, we can be sure that Rockstar Games is paying attention to every little detail.

Furthermore, Rockstar Games is more than likely waiting for Sony and Microsoft to launch their next-generation consoles. After all, the game developer is going to require the powerful hardware specs that PS5 and Xbox Series X have to offer in order to provide impressive graphics and innovative game mechanics.