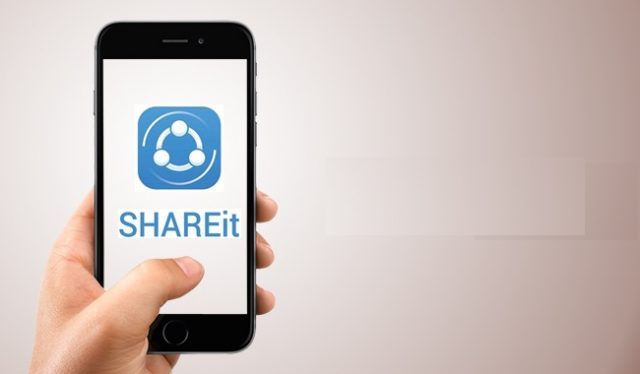 SHAREit is a great app that has made its name in the Android community by offering users access to a plethora of features which have all been specially created to make it easier for users to transfer all types of files between multiple smartphones. Not just that, but since SHAREit is an app which excels at transferring important, then it should come as no surprise that SHAREit’s software has been optimized so that it can transfer files at 40 MB/s in optimal network conditions. This is 200 times faster than the speed that Bluetooth offers!

While SHAREit might be equipped with lots of cool features, this is not the only reason why the app has been downloaded by millions of people from all over the world. The great thing about SHAREit is the fact that the app is always improving. The developers of the app are constantly rolling out new updates and in fact, the reason why we are talking about SHAREit today is because a brand-new update has just arrived.

We have some amazing news to share with SHAREit fans today! The highly popular app has received a new update which changes its version number to 4.8.18. If you enjoying playing PUBG Mobile, then you are going to love this update because it makes it possible for all users to share PUBG Mobile APKs and resources. With that said, let’s go ahead and check out the full patch notes for the update.

“Added a new feature to share the full PUBBG Mobile (APK + resources), which will save about 1.7GB of mobile data. Optimized the playback experience,” said the developers of SHAREit in the patch notes. Therefore, the new update for SHAREit is intended to help users save mobile data whenever they want to transfer PUBG Mobile to their friends.