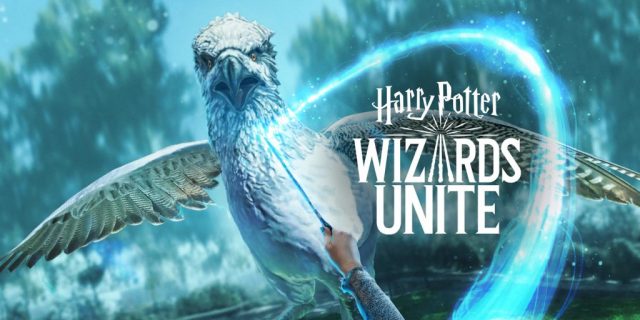 Pokemon Go took the mobile gaming industry by storm when it launched for Android and iOS powered smartphones with the implementation of AR (augmented reality) technology. Well, it looks like the success story of Pokemon Go have inspired the company who is in charge of another popular franchise to release a similar game.

Even though Niantic didn’t want to reveal too much information about the upcoming mobile game and it only released tidbits of video that showed gameplay footage, we now have an official release date and it’s sooner than expected! The official Harry Potter: Wizards Unite Twitter account has announced that the game is launching this Friday (June 12).

“The worldwide launch of Harry Potter: Wizards Unite begins this Friday, June 21! Keep your eyes peeled and wand ready for more information as the game goes live in your region soon,” said the creators of the mobile game.

Nonetheless, we think it’s safe to say that millions of people from all over the world are going to give Harry Potter: Wizards Unite a try when it launches. After all, the mobile game is based on one of the world’s most popular movie, game and book franchises.