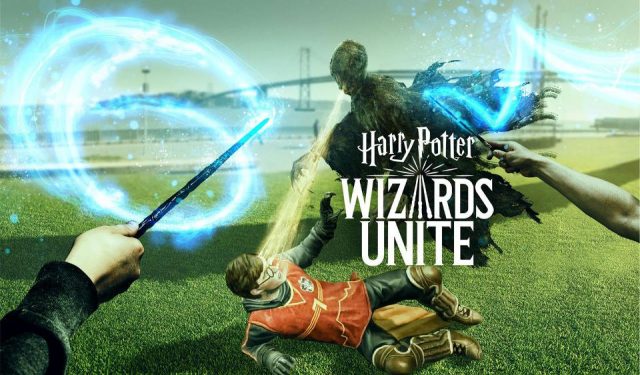 The much-anticipated Harry Potter: Wizards Unite mobile game launched last Friday (June 21st) and according to multiple reports, the mobile game has generated more than $300,000 in less than 24 hours! This shows us just how lucrative mobile games have become and why even big-time game publishers such as Blizzard are working on mobile versions of their most popular releases with Diablo: Immortal being the perfect example.

Considering the fact that the new mobile game is based on one of the most popular franchises in the world, Harry Potter, no one should be shocked to find out that Harry Potter: Wizards Unite has made more than one million dollars in less than one week.

To top it all off, Harry Potter: Wizards Unite is developed by none other than Niantic who is the game publisher that developed and launched the highly popular Pokemon Go.

Another interesting thing that we can take from Harry Potter: Wizards Unite is Niantic’s wise decision to go with a free to play model. More and more mobile games are adopting this model because the developers end up making more money through in-game purchases such as rare items and XP boosts than they would just by selling the game for a full price.

The Gaming Industry Is Changing

On the downside of things, this is also a worrying trend for PC and console gamers. The reason why we are saying this is because game publishers such as the aforementioned Blizzard, Bethesda and EA have already started implementing pay-to-win features in their bigger games.

Let’s hope that the trend of in-game purchases isn’t successful on PCs and consoles because this would mean that gamers are going to have to spend lots more money than usual in order to be successful at their favorite games.